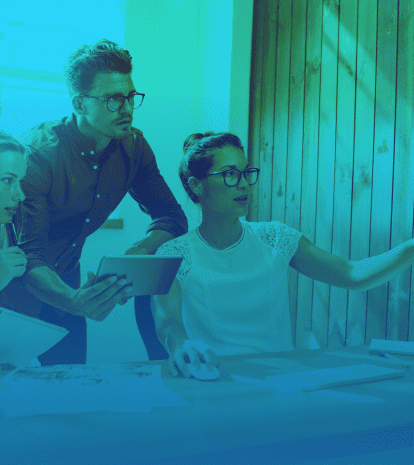 The world is really talking about using Python for their web development in order to expand their businesses. Big companies are also taking a plunge into this technological development. So, what’s all this hype about using the programming language Python? Let’s take this guide to follow through.

Why are developers using Python?

Python is a scripting language of a superior level. This Object-Oriented Programming supports best custom based web development. This is one of the many reasons why it is one of the top choices among the IT industry. With Techcronus your business can easily take this leap into futuristic programming solutions. When complex codes can quickly take the plunge into QA and testing to expand your business, why go somewhere else!

Where are the practical applications of Python?

On an everyday basis, while we are surfing, scrolling and consuming the web, there are numerous sites that we come across that actually use python. However, due to our ignorance, we might not realise it while using it at the same time. So, let’s look at some of the most versatile examples from the real world that support the usage of Python development:

We definitely cannot imagine our everyday commute right from our doorstep without the help of Uber. This application has not only taken the responsibility of picking us and dropping by, but also our growling stomachs. With Uber Eats, ordering takeaways has been simpler than ever and that too right at our fingertips. But the inside information that we may be unaware of is that as much as 35% of its tech stack in terms of backend jobs is dependent on Python. In layman’s terms this means when the app predicta the data with respect to the arrival timings, surge prices as well as other complex mathematical operations is carried on using Python.

This social media app has now become like one of the basic needs right from when we open our eyes in the morning till, we doze off at night. The inventor of selfie relied upon the Django framework which is in use till the present day. However, after Facebook took over Instagram, a lot of its functionalities with respect to search mechanisms, APIs, etc are all coded in Python.

Everybody’s go-to for personalised answers to the questions, Quora, has taken the internet by a storm right after Yahoo answers. The responses vary from being right on point to being dubious as well as really quirky and should be consumed with viewers discretion. When Python was introduced in the world of Quora, all the pain of writing codes became extremely light for designers, data analysts as well as non-engineers. As of now, its backend functioning has been efficiently handled by Tornado, PyPy and others.

The world’s largest video streaming platform began in the year 2005 with the support of PHP. While this platform always has the right videos as per our needs, the founders of this platform have found the right programming language for it in Python. Not only the developers find it faster, efficient but greater in terms of performance as well.

The developers of this optimised search engine decided from the start to use Python as and when they could to make it an official language at Google. In a big tech company like Google, Python finds an increasing application from system building, code evaluation to machine learning and AI projects too.

It would not have been without Amazon that we could get varied products from across the places delivered directly to us. But we bet you didn’t know that Amazon uses the algorithms of Python in order to be compatible with the company’s Hadoop data storage system. This machine learning programme powers Amazon while we receive new recommendations with respect to buying new products.

From preparing mood boards for everyone with respect to all sorts of needs, this application is highly dependent on Python in terms of its core stack. Not only it was built upon Python just like its counter new websites, but also enhances machine learning.

This application caters to our transportation needs in one of the best ways possible out there. According to Tech Leaders, they use Python as Salt in their programming because it is useful in configuration with their services while Flask keeps the web server running.

Meta, which was previously known as Facebook, has kept us in a loop with our friends since the year 2004. Similarly, developers are in a loop with Python for as much as 21% while they are coding for Meta. It is essentially done in the field of product engineering. Tornado web framework deployed while using Quora and Uber, is actually the brainchild of Facebook.

This cloud storage space for your files has been doing noble work since 2008. Dropbox relies upon Python at both fronts pertaining to server-side as well as client side. Moreover, Dropbox is so dedicated towards Python that during the period from 2012 to 2019, they even hired Guido van Rossum who is also renowned as the Python’s creator.

If you wish your business would stand shoulder to shoulder with other tech giant companies, you should only contact a leading Python development company in the country called Techcronus. Our head bound team of developers offer only future oriented web solutions for your business. 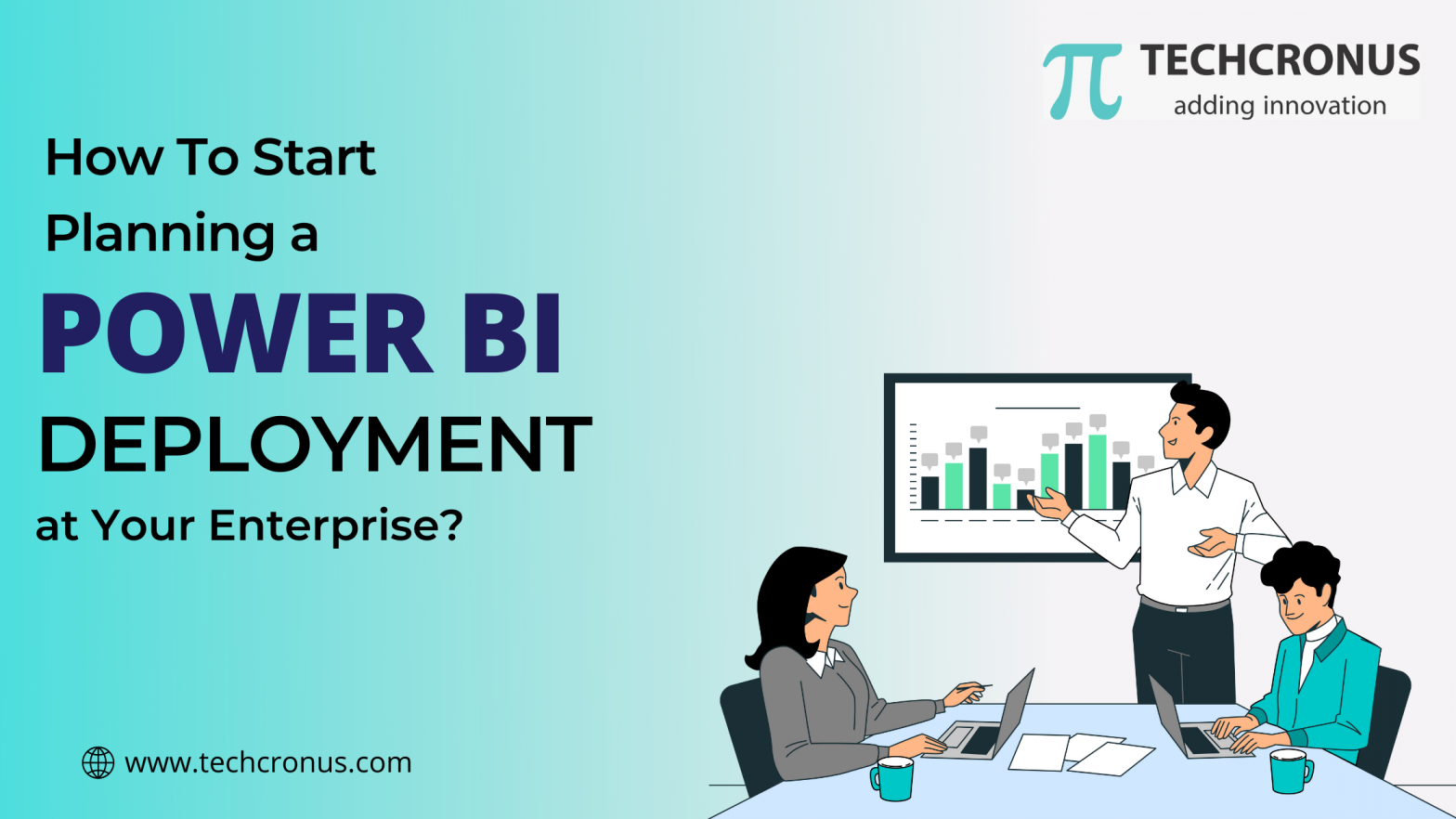 How To Start Planning a Power BI Deployment at Your Enterprise?

Everything You Need to Know Before Hiring Full-Stack Developers 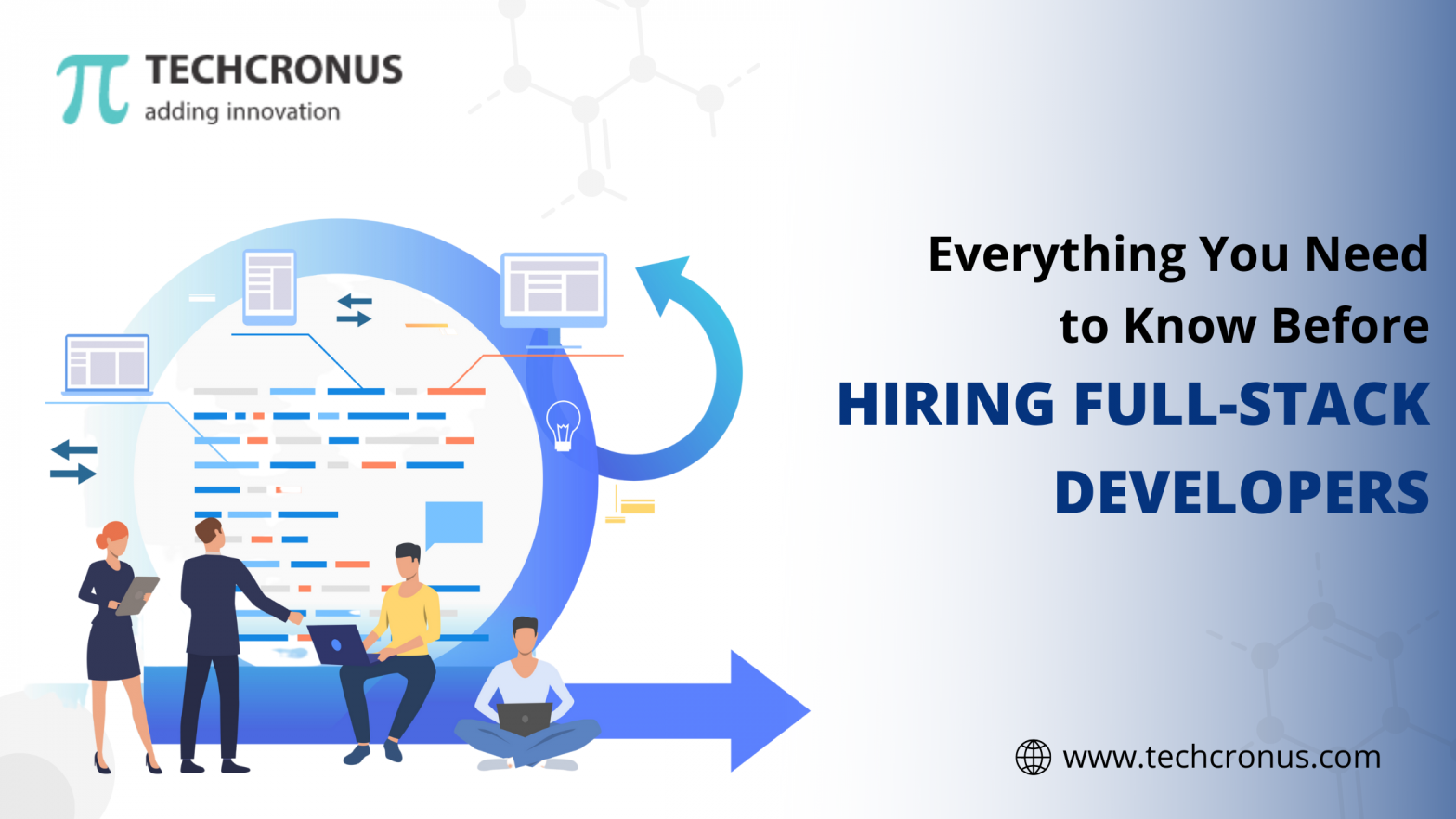