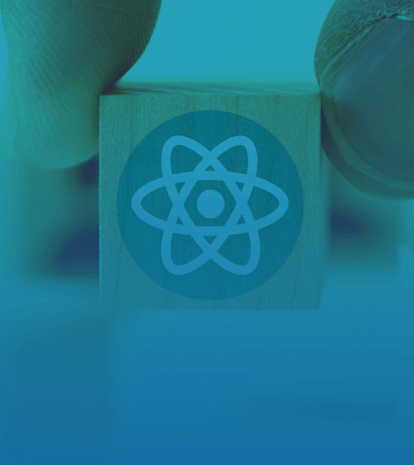 Last year in 2020, there were approximately 218 billion mobile apps downloaded. In today’s world, people turn to their smartphones for almost each of their needs. No wonder 42% of small businesses plan to have their mobile application. It is commonly assumed that mobile app development is a costly and time-consuming process but that’s not always the case. Using cross-platform mobile app development solutions like React Native can be a great alternative especially for SMBs

And if you are already in the process of building mobile apps and weighing out options then React Native must have been one of the tech stacks you considered as an alternative.

What Is React Native?

React Native is an open-source, cross-platform JavaScript framework used to create mobile applications by Facebook. JavaScript is a popular programming language used by 67.8%of developers.

Mobile apps created using React Native framework render natively both on iOS and Android and it helps you save money, time, and resources. Not so long ago to develop an iOS and Android app, one would need separate teams to aim at both ecosystems, and having two different teams would mean costlier development and maintenance. React Native has been maturing ever since its launch in 2015.

Being a cross-platform technology, it speeds up the development process drastically. On the other hand, the support available is sizable due to it being open-source and widely accepted in the industry.

Challenges are just opportunities in disguise Take the challenge!

Not only open-source and cross-platform but shorter development time is also considered as one of the major USPs for React Native. The framework provides a large number of ready-to-use components to shorten the development process. On top of that React Native allows you to reuse code partially between iOS and Android. 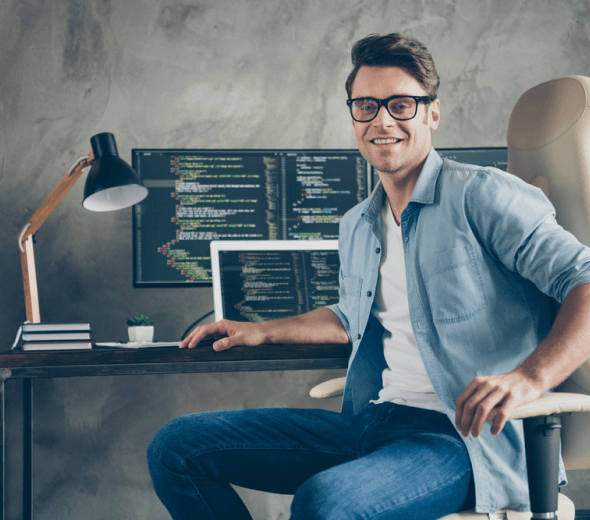 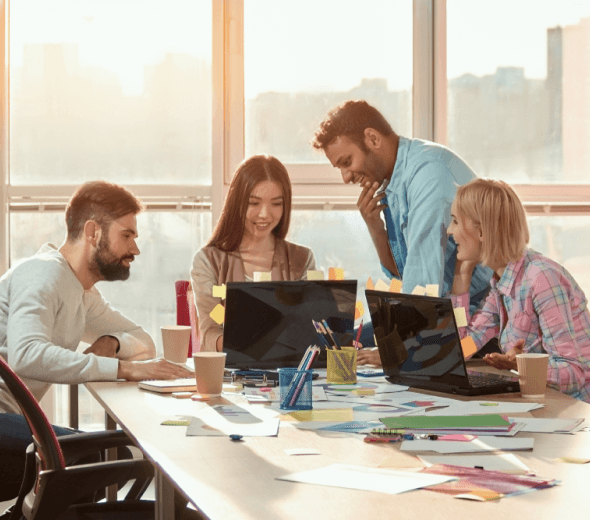 We have invested our resources in building a highly talented team of engineers as our core competency. We will work with you to understand your needs to offer you cutting-edge technology solutions. Our team can fully meet your React Native mobile app development or app maintenance needs so that you don’t have to go through a tedious and tiresome vetting process.

Techcronus is open to inking appropriate SLAs and NDAs which makes us a good fit for all business sizes. Also, you will get weekly and monthly progress reports apart from insights into the project progress. Still, wondering if you should hire React Native mobile app developers or go for other technologies? Feel free to contact Techcronus now. 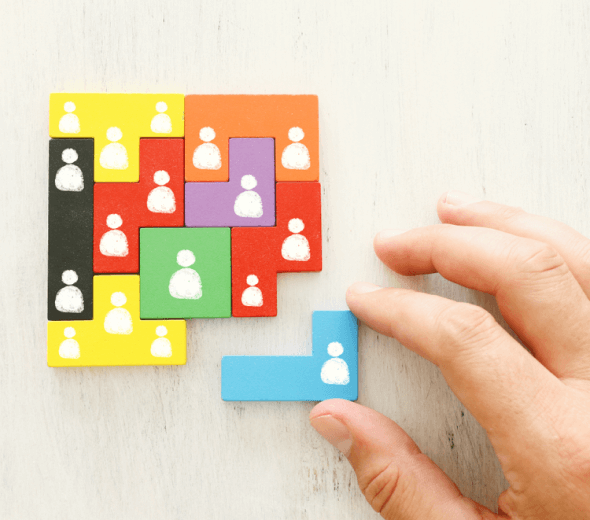 Ensure High Availability Of Your Services

Hundreds Of Real Reviews On Google And Top Developer Forums

We Provide Pre-Vetted Qualified Engineers For Your Projects

We Have The Best Workplace With Modern Infrastructure In The City

Get Local Support From Our Consultants In Usa, Uk And India

Optimize Development Costs By More Than 50% And Increase The ROI

We used kinds of Technologies

Solutions For Every Company

Enterprises and Corporates trust us for Out-of-the-box or Tailormade software solutions with on-premie or cloud implementation.

We provide special assistance to Small and Medium Businesses (SMBs) that allows them to cross the line marked in the sand.

We help startups and entrepreneurs scale-up rapidly and reduce time-to-market of their products.

How We Have Solved Customer Problems

It is a web portal for courier delivery management. The portal is accessible by users (retailer or individual) and drivers. The portal is developed using React and Node JS latest technologies. Love music? With this music streaming app similar to Spotify, you can sing and make music with friends and fans around the world! It is one of the most popular music and audio streaming platform with millions of tracks and growing. It also allows artists and musicians to upload new music, albums and bio. This event-based chat app similar to Meetup brings people together all over the world and facilitates easy collaboration. It inspires people to do what they want to do in life with event-based groups and chat. There are tons and thousands of events you can participate in or simply create your own. Challenges are just opportunities in disguise. Take the challenge!

Why you need to use .NET Core instead of ASP.NET?

.Net architecture comes with a common language specification that defines the implementation of the objects that run anywhere. CLS is an essential subset of the common type system, which commonly describes all types.

Why ASO is essential for your business app to Improve Visibility in the app stores?

Visibility leads to more downloads. As soon as people click through your app store, you can download it or make purchases. The section of ASO is called conversion rate optimization.

What is Microsoft PowerApps and How to easily use them with Microsoft dynamics 365?

PowerApps used to develop significant applications make up by dynamic 365. They extend the process within PowerApps in office 365. It bridges the gap between applications and organizations within the continuous business process.

What Is SEO? How Can SEO & Digital Marketing Help To Grow Your Business?

Digital Marketing is an effective way to reach online customers. It’s a key to help small to large businesses and grow from the bottom line. It’s essential to cultivate online presence and engagement.

It’s a new name given for Microsoft Common Data Service. Power platform applications and Microsoft Dynamics sits on top of Dataverse with securely storing the user data by business applications.

Why React Native Is Considered The Most Cost-Effective Platform For Mobile App Development?

Mobile app developers from Techcronus will drop a few insider insights into why React native is considered the most cost-effective platform for building mobile apps and why you should consider it.

Ready to discuss your next software solution?